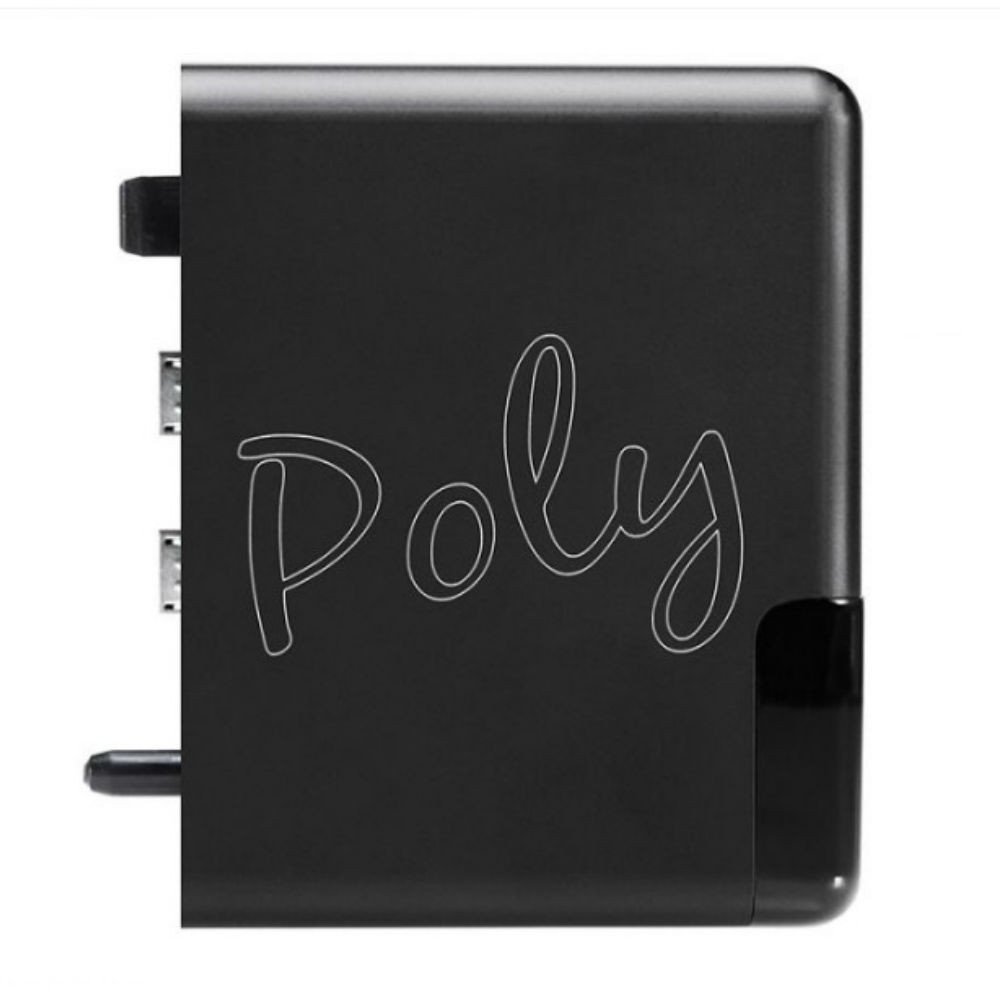 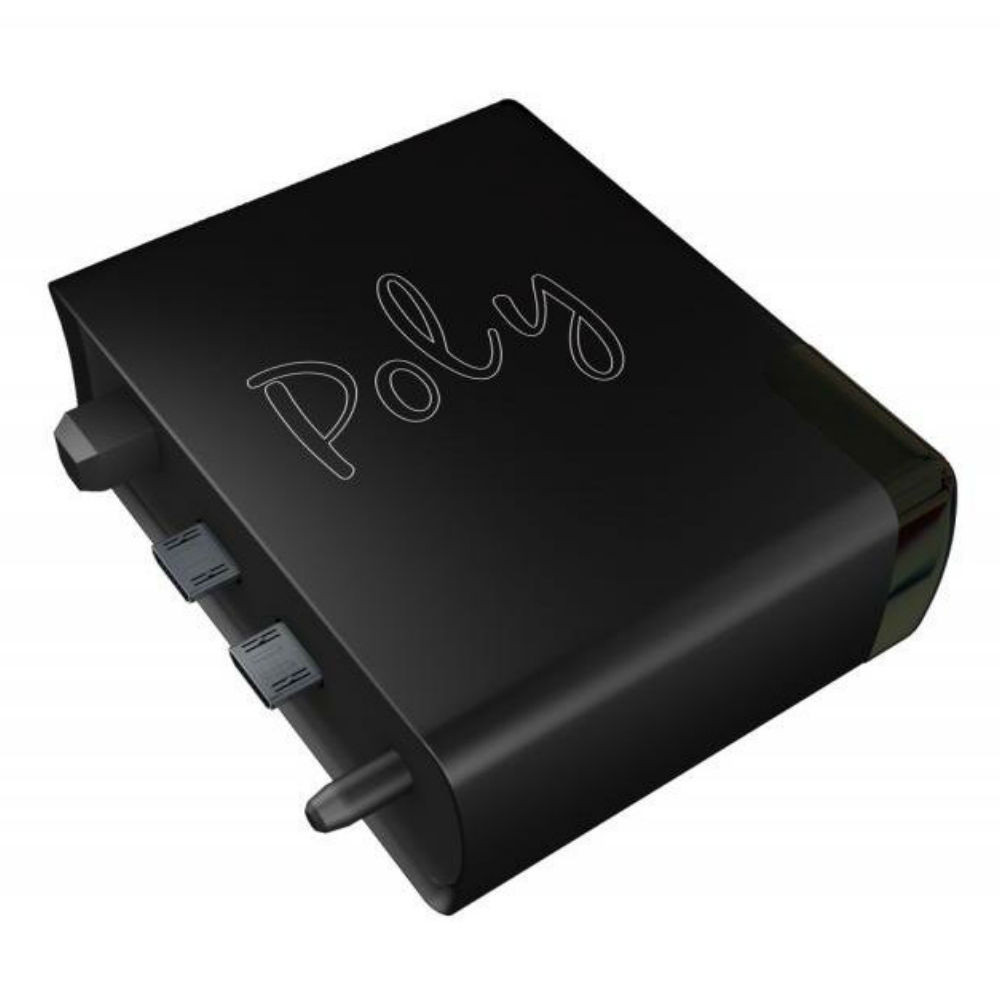 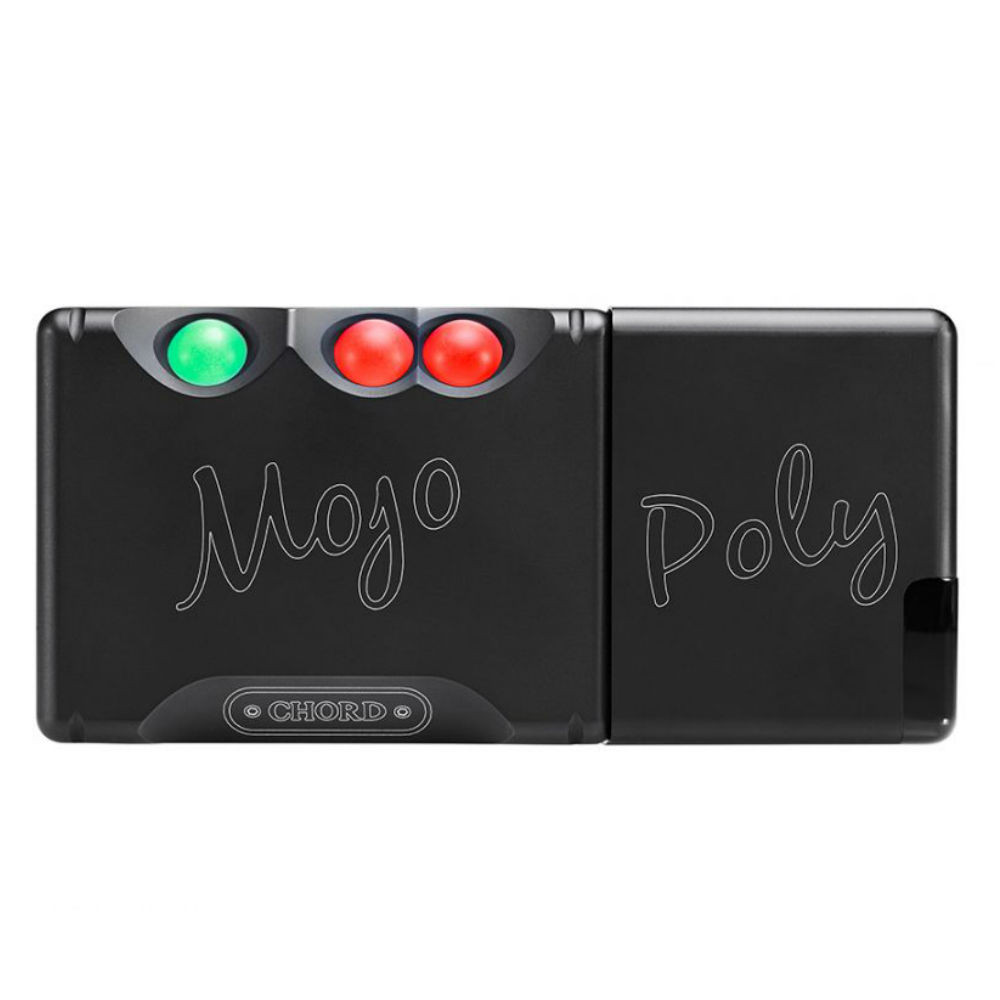 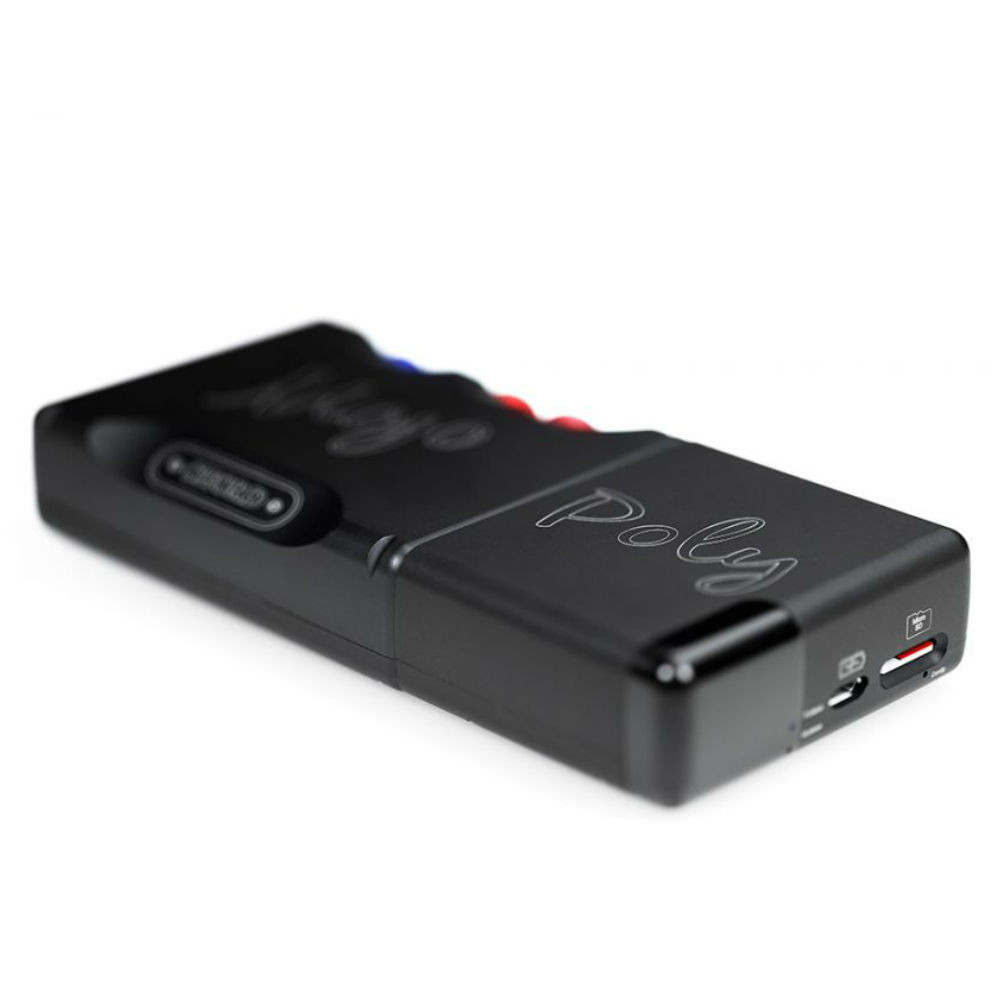 Chord Poly is a portable music streamer/player that combines with Mojo to wirelessly stream from connected devices and playback from its Micro SD, all with smartphone control. It enables hi-fi sound quality at home or on-the-go, with Wi-Fi, Bluetooth, AirPlay and network connectivity and upgrades headphone, car and home audio performance.

Poly connects to Wi-Fi networks, including mobile hotspots when on the go, and remembers multiple networks with its auto-connect functionality. It also benefits from Bluetooth 4.1, AirPlay and DLNA connectivity, offering uninterrupted music streaming when transitioning from indoors to outdoors. Poly also features its own hotspot mode, enabling a connection where devices, networks or countries do not facilitate tethering. Its rechargeable LiPo batteries offer up to nine hours of playback from a four-hour charge using the device’s fast-charging USB circuit; both Poly and Mojo can be charged simultaneously.